Safe and fluent passage for 120,000 car drivers every day

In the last decades the Amsterdam agglomeration has experienced an impressive growth. It now accommodates more than 2,4 million citizens. To serve the growing traffic, the Coen Tunnel was built. The Coen Tunnel is a submerged 2 x 2 lane tunnel in the A10 motorway under the North Sea Canal in western Amsterdam. The tunnel has been a great success. In 2005 more than 100,000 vehicles were passing daily.
At that time the Coen Tunnel was also the biggest bottle neck in the entire Dutch highway network resulting in road congestion even outside during peak-hours. It not only had a negative impact on the daily life of commuters but also created environmental problems. That is why Rijkswaterstaat, the Dutch General Directorate for Public Works and Water Management decided in 2006 to build a second submerged six lane tunnel. The so called ‘2nd Coen Tunnel Project’.This under the terms of a Design, Build, Finance, Operate and Maintain contract.

BESIX joined forces with VINCI, DEME and local Dutch contractors  under the name of ‘Coen Tunnel company’. Coen Tunnel Company
offered a solution to the client that offers value for money. It guaranteed under all circumstances the integrity of the existing Coen
Tunnel and maximizes the availability of the infrastructure during and after the works. In 2008 BESIX and its partners signed a contract
with Rijkswaterstaat to design and build a 1000 m long submerged tunnel, to renovate the existing submerged tunnel, to expand 10 km
of highway while adding noise barriers to renovate 14 overpasses and to renew all elektromechanical traffic management installations.
The coordination of the engineering of the total project was done by BESIX Design Department, including the integration between civil and
elektromechanical design. The contract also includes the maintenance of the existing infrastructure during construction and the maintenance of the new infrastructure during 24 years afterwards. Financial facilities of 600 Million $ for a period of 28 yrs. were arranged through a consortium of loan providers in which the European Investment Bank was the major shareholder.

The project was successfully completed on schedule and was officially opened in 2014. The 2nd Coen Tunnel Project was the first big sized Infrastructure PPP-project in the Netherlands. The 2nd Coen Tunnel is also the first tunnel in the Netherlands that is fully compliant with the highest degree safety of the European Tunnel Standard. The fact that the renovation and maintenance of a 40 year old submerged structure was included in the scope added to the complexity of this project. Until 2037 BESIX and their partners will guarantee that everyday more than 120,000 car drivers have a safe and fluent passage through both the Coen Tunnels.

Back to case studies 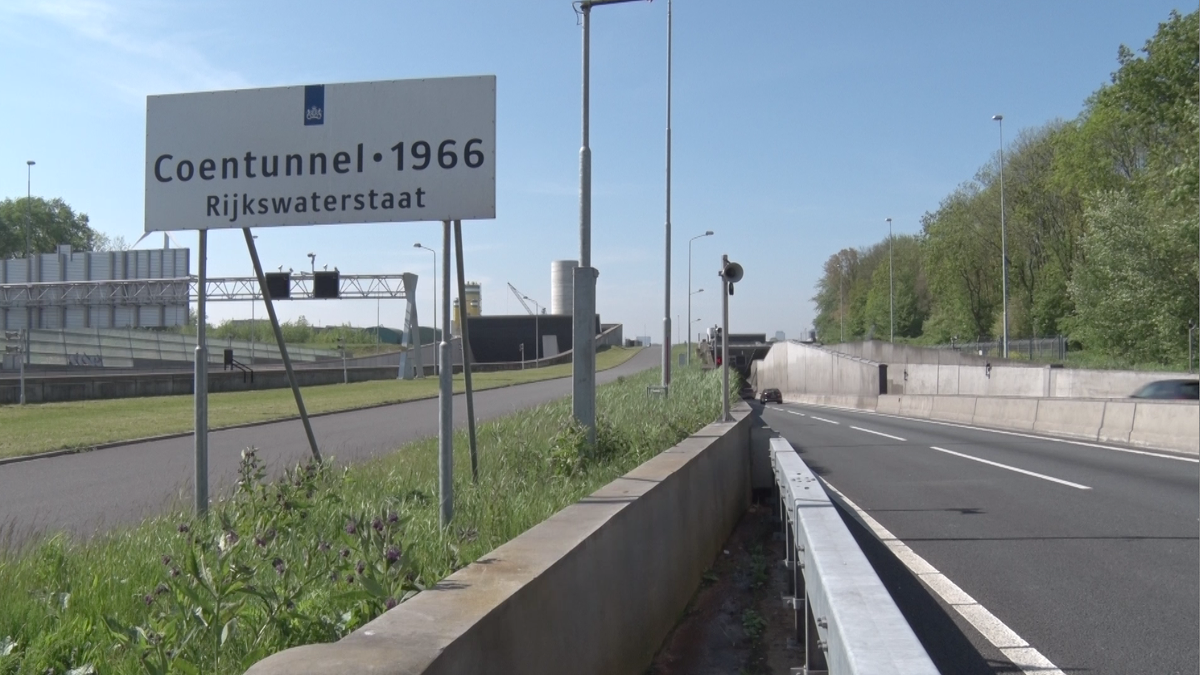 With a history of engineering and infrastructure excellence spanning more than a century, the BESIX Group offers a complete range of construction, concessions & assets, road, environmental projects and property development services with a large portfolio of projects around the world.